These descriptions were written by Jill Robbins for Great Expectations 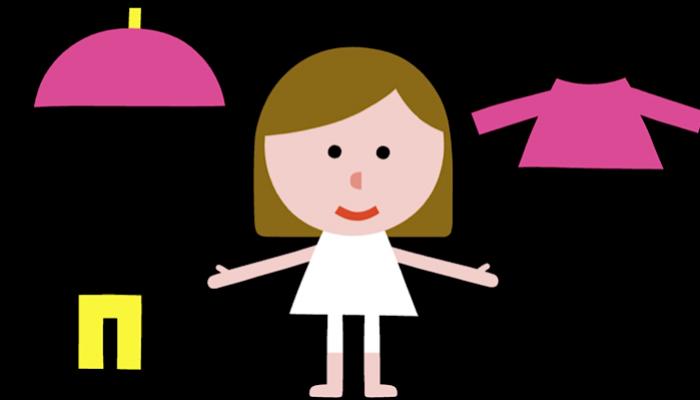 EDA PLAY has developed an interactive story app designed for kids with motor and visual impairments. Read the review at wonderbaby.org. 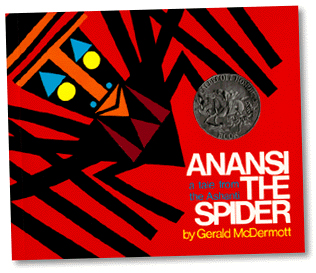 Read the traditional African folktale about Anansi the Spider, then make an Anansi-style spider with your friends. 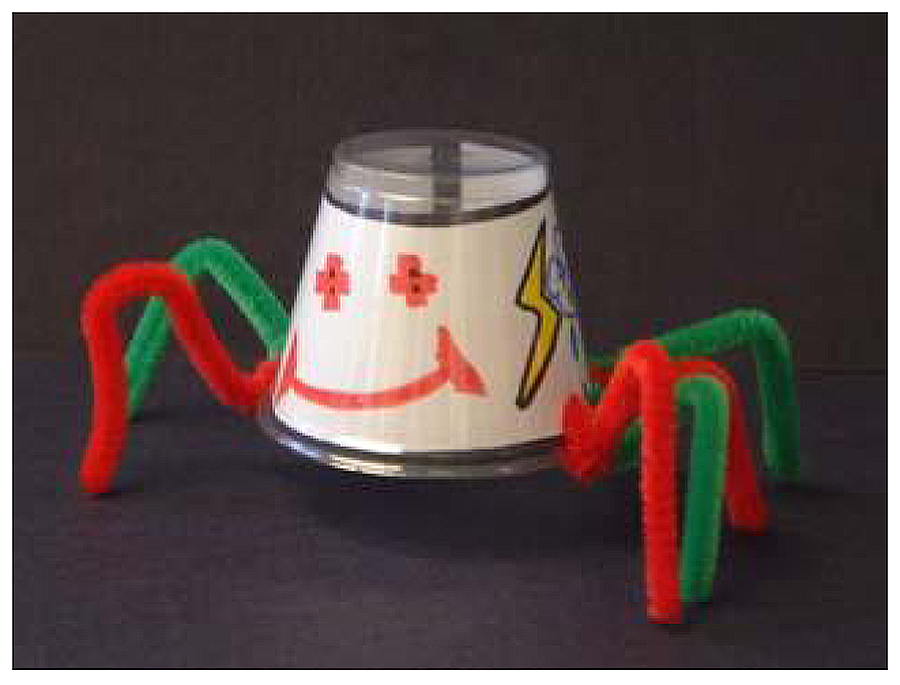 Craft tip: Use googly eyes and Wikki Stix to create the face of your Anansi!


Listen to Amazing Grace being read out loud. Can you follow along in braille? 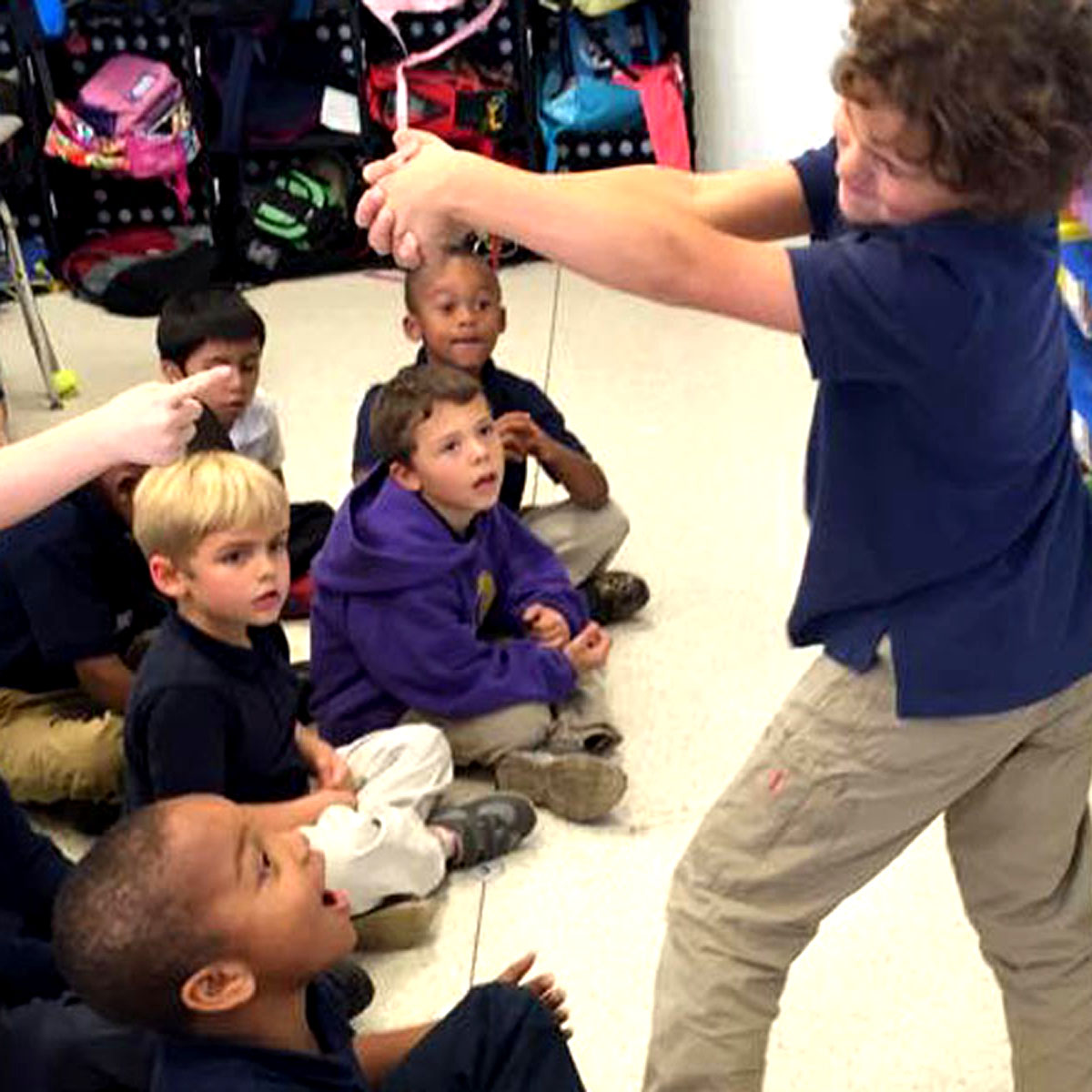 Charades is fun, easy to play, and anybody can play it! 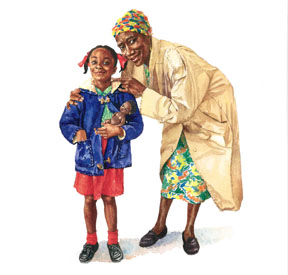