It's almost impossible to not clap your hands, tap your feet, and move your body when you hear the song, Dragons Love Tacos.


That's because it's sung and played in the spicy style of music of Latin America called salsa. Yes, salsa is more than just the spicy sauce that makes dragons breathe fire.

As a bonus, you'll also get to sing some fun Spanish words. So, let's get started. ¡Vámanos!


For a group activity, it's the kids' turn to make music.


Before long, you won't be able to stop singing the song.

Come to the party, a taco party.

(my salsa is extra tasty)


LET'S MAKE SOME TACOS...!
FIRST EVERYBODY WASH YOUR HANDS...
HERE WE GO!

Fill your tortilla with salsa, cheese, and lettuce (3x) 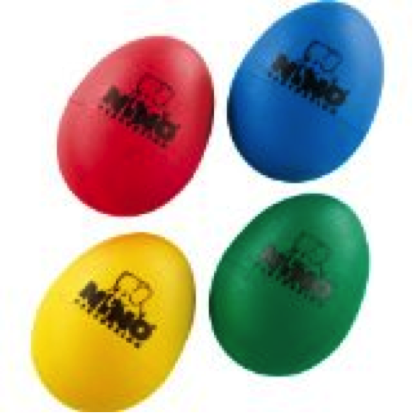 When you order a print/braille copy of Dragons Love Tacos, you get a free shaker egg!

As Eddie Ganz, the salsa singer, gives you the steps to making tacos, have fun acting them out with your child.

And, guide your child through acting out chopping, squeezing, shaking, stretching and more. 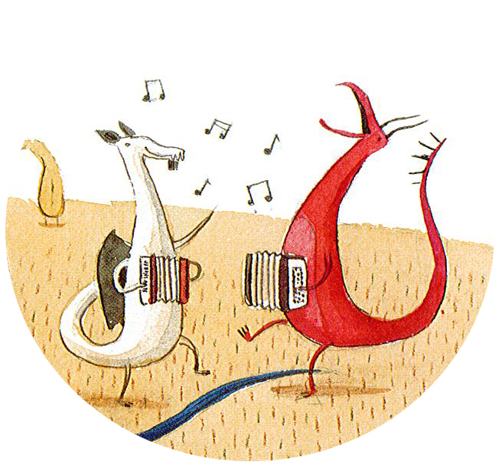