These descriptions were written by Kara Bohnenstiel for Great Expectations

Active reading isn't for before bed. Save other books for bedtime reading. With Great Expectations books, you want excitement instead of yawns. And, be sure to have good lighting. 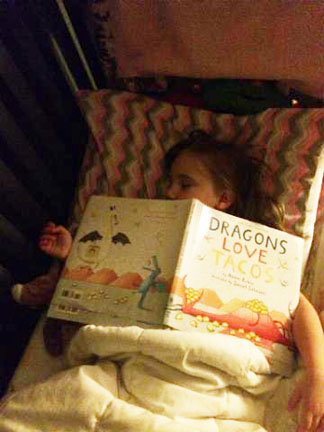