Comparing things is a great way to learn how they are the same and how they are different. We can compare size, shape, texture, smell, taste, or any physical feature that can be put into words.

In Measuring Penny, the main character Lisa tells us that Penny is a Boston Terrier and that she is bigger than a Pug but smaller than a Cocker Spaniel. Boston Terriers, Pugs, and Cocker Spaniels are all dogs, which makes them all the same type of animal and definitely different than cats, horses, and cows. But how do you tell different types of dogs apart?

Compare an apple, a tomato, and a banana. How they are similar? How they are different? Can they all be put into the same group, or is one of them not like the others? Let's compare!

Looks like the banana is the odd one out. Although all three are fruits, the apples and tomatoes have more in common with each other than with bananas.

What are the similarities and differences between these three words: California, Canada, and Cuba? Let's compare!

By comparing, we can see that the words Canada and Cuba have more in common with each other than with the word California.

Compare a quarter, a one dollar bill, and a one hundred dollar bill. Which one doesn't belong in the group? Let's compare!

There are many different ways of comparing these items so the answer you get depends on how you decide to compare them! 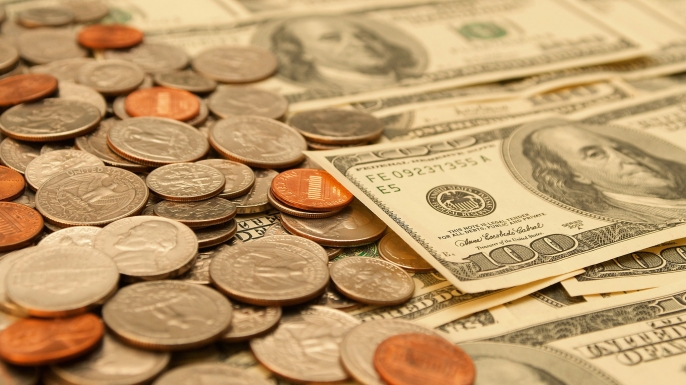 This activity was created by Lisamaria Martinez for Great Expectations. 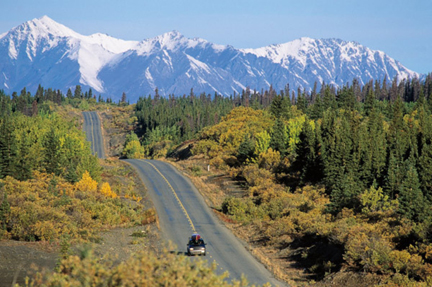 Figuring out how things are similar and how they are different is a game you can take with you anywhere. Next time you are on a car trip or a long flight, think up 3 different objects and compare them to each other. Here are some ideas to get you started. 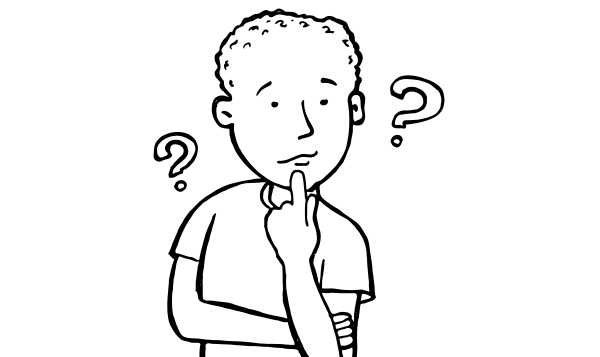 Here's a fun game to play with brothers and sisters or classmates. Think of an item in your house or school and describe its features (size, shape, texture, smell, etc.). How quickly can the other person guess what you are thinking of?